AUSTIN – The Railroad Commission of Texas today announced the appointment of Dana Lewis as Director of Hearings for the agency, effective immediately. Lewis has served as interim director for the division since Sept. 1, 2018. In her new role, Lewis will report to the RRC’s Chief Operating Officer.

“Dana’s legal expertise and long service in state government, including the past two and a half years here at the RRC, make her the best person to lead the Hearings Division,” said RRC Executive Director Wei Wang.

Lewis earned her bachelor’s degree in Political Science from Northwestern State University of Louisiana in 1995 and her Juris Doctorate from the University of Texas at Austin School of Law in 2000. 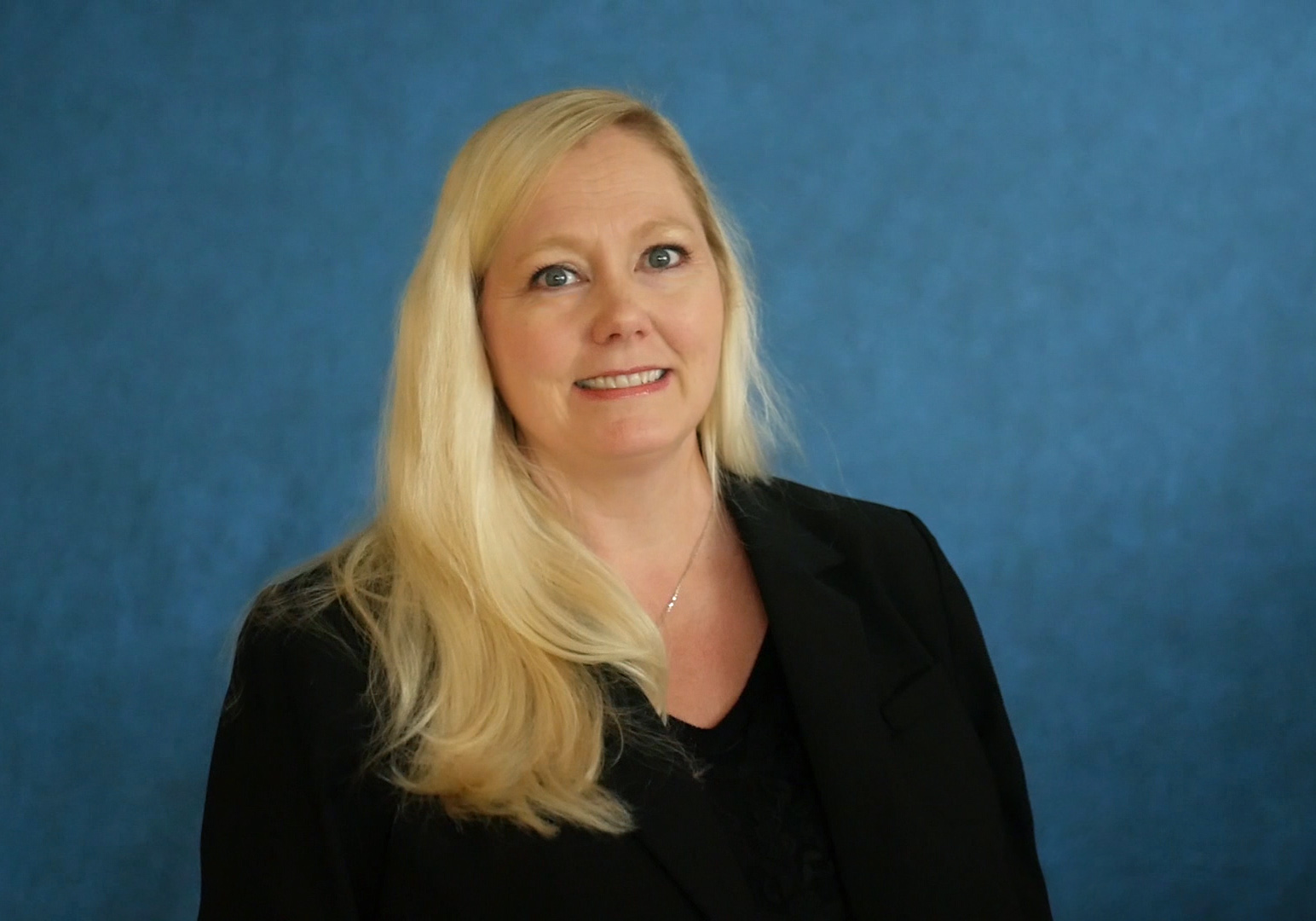