AUSTIN – Texas Railroad Commissioner Christi Craddick met with youth leaders from around Texas this week who have come together to learn leadership skills in government, politics and public service. Commissioner Craddick spoke with groups of high school students during the Texas Boys State and Texas Bluebonnet Girls State gatherings in Austin.

“Nowhere in America is the future brighter than right here in Texas, and a big reason for that is the leadership I’ve seen in action by some of our state’s best and brightest young people this week,” said Commissioner Craddick. “As they have for generations, some of our state’s greatest opportunities – and greatest challenges – arise in the production of our energy resources, so it’s vital we do everything we can today, to prepare our leaders of tomorrow.” 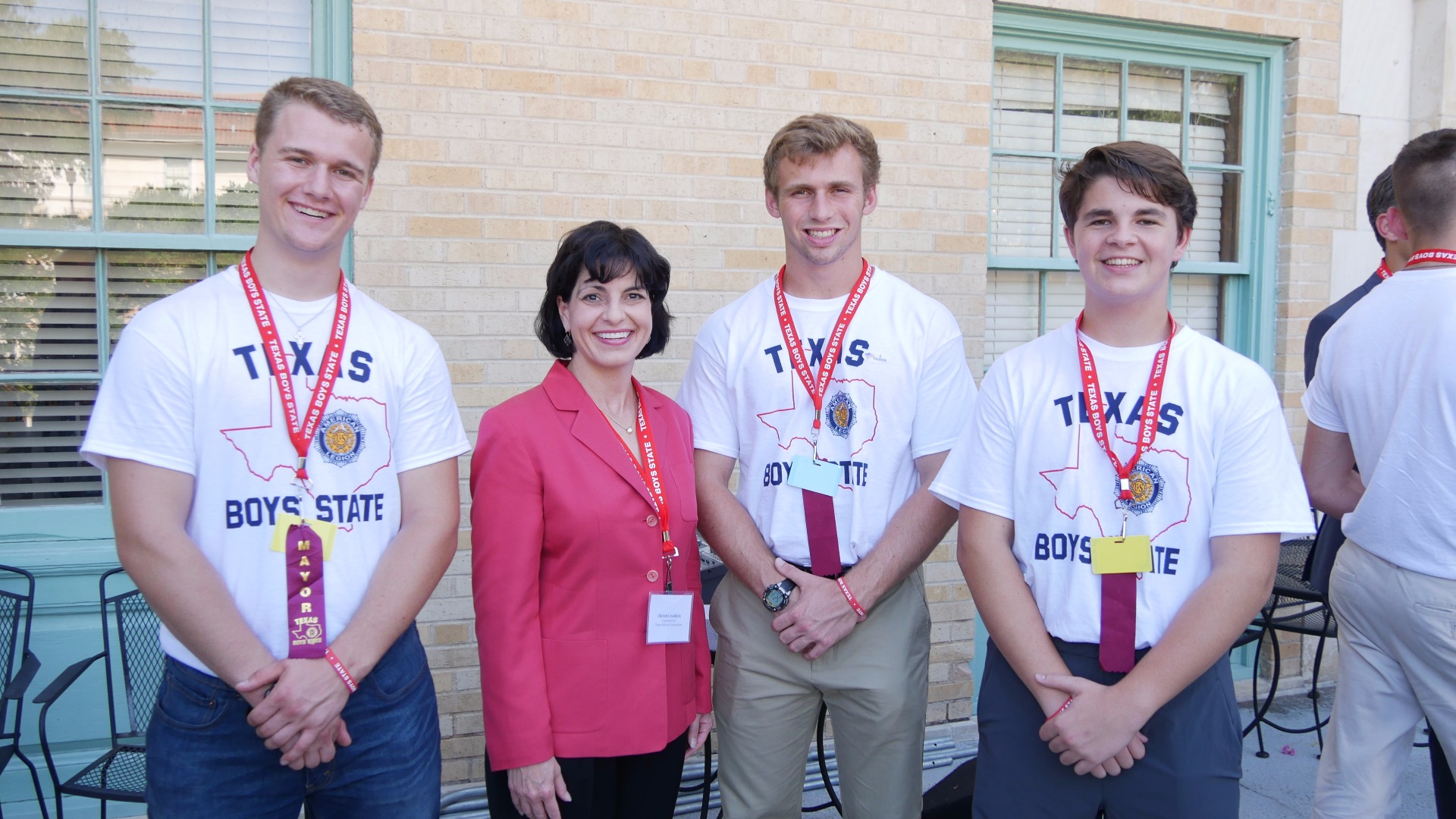 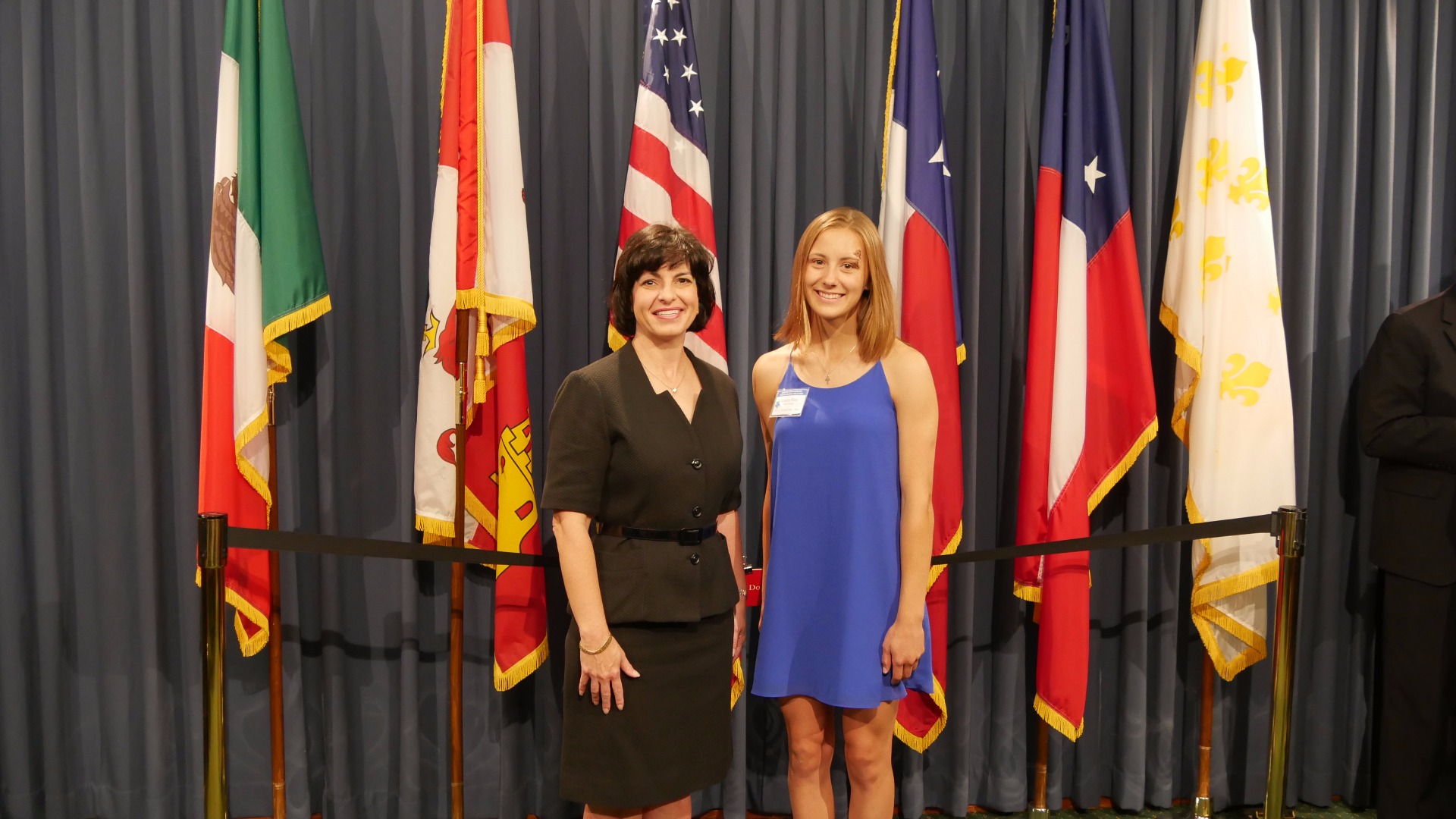