“With the official opening of the Petra Nova plant, Texas is undeniably the leader in energy technology,” Commissioner Christian said last Friday.

The Petra Nova project is expected to capture approximately 1.6 million metric tons of CO2 annually from the WA Parish Generating Station southwest of Houston. Hilcorp Energy will use the captured CO2 at the company’s West Ranch oil field.

Please see the photos below from the event. 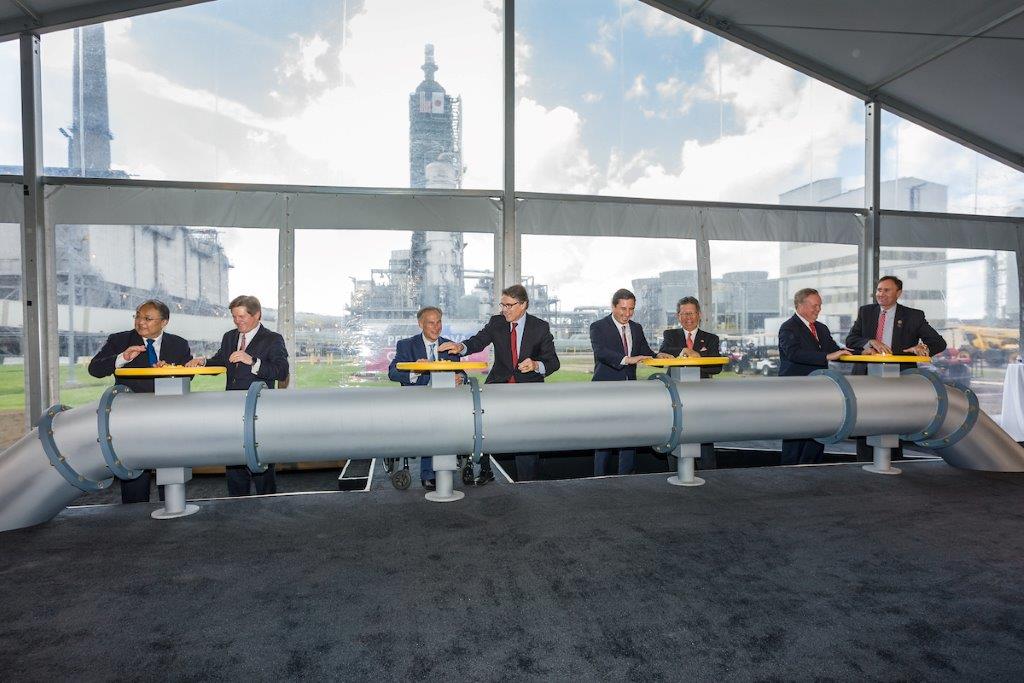 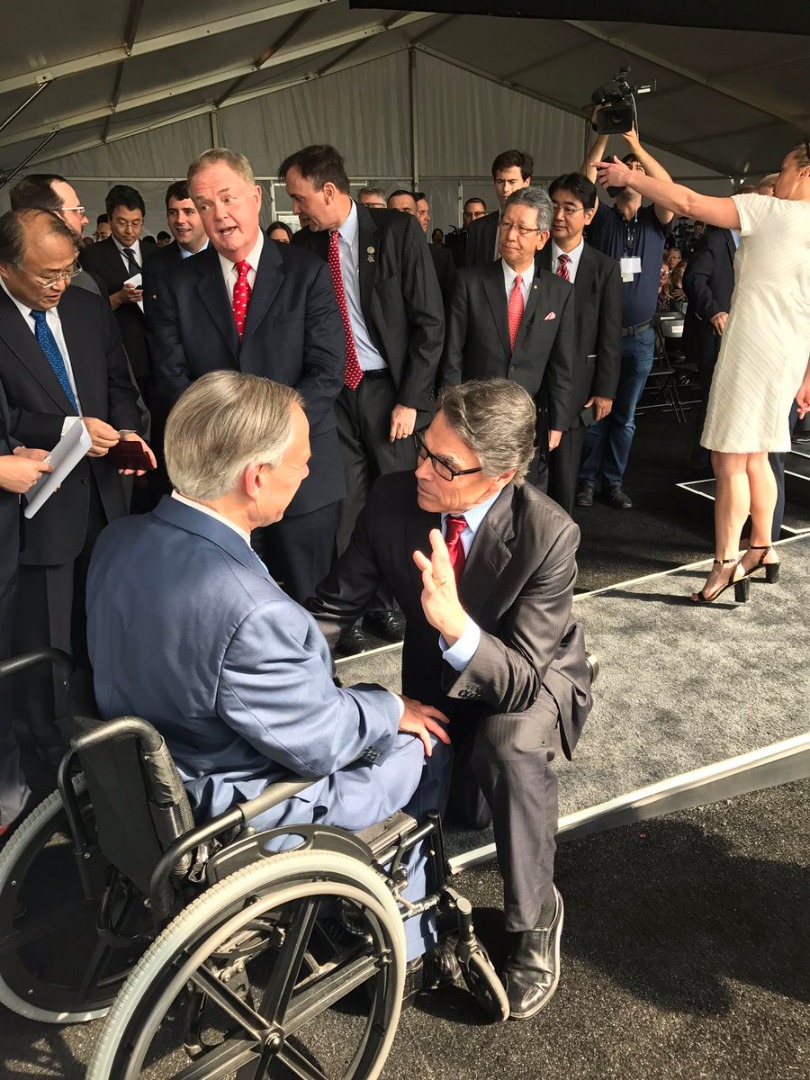