The restored acreage south of Hallsville is part of the South Hallsville No. 1 Mine, a lignite surface mine which has been in continuous operation since 1984. Since its beginning, reclamation has been ongoing at the RRC-permitted mine that encompasses 44,401 acres. The operator replanted native grasses to provide habitat for a diversity of species, increased wildlife populations and higher nutrition for grazing livestock.

“The Sabine Mining Co. believed that reclamation can and should be synonymous with restoration—restoration of habitat, restoration of ecosystems and is doing just that by ‘Going Native’ through the use of native grasses,” the company states in its application for the award.

The, RRC’s Surface Mining and Reclamation Division accepts nominees from the Texas coal industry for the Commission’s Reclamation Award Program. The program recognizes outstanding and innovative reclamation achievements at Texas coal mines and complements the Interstate Mining Compact Commission's Annual Reclamation Awards Program. A technical and enforcement team from the SMRD staff then selects a nominee based on IMCC criteria.

Along with fish and wildlife habitat, the company’s reclaimed mined acreage provides forestry, pastureland, streams and developed ponds. The mined land is owned by thousands of private landowners who have leased the property for surface mining. The reclaimed acreage also establishes woody corridors to provide wildlife access to water and protective cover. These areas and planted stands of trees, also known as mottes, were developed with guidance from professional biologists and Texas Parks and Wildlife Department staff.

The Sabine Mining Co., whose parent company is North American Coal Corp., operates the South Hallsville No. 1 Mine and the adjacent Rusk Mine. These two mines have 284 full-time employees and more than 40 contractors, who assist with maintenance, reclamation and other projects.The mines produce approximately 4 million tons of lignite annually, which generates electricity in Texas at the H.W. Pirkey Power Plant. This plant is owned and operated by the Southwestern Electric Power Co. – a division of American Electric Power. 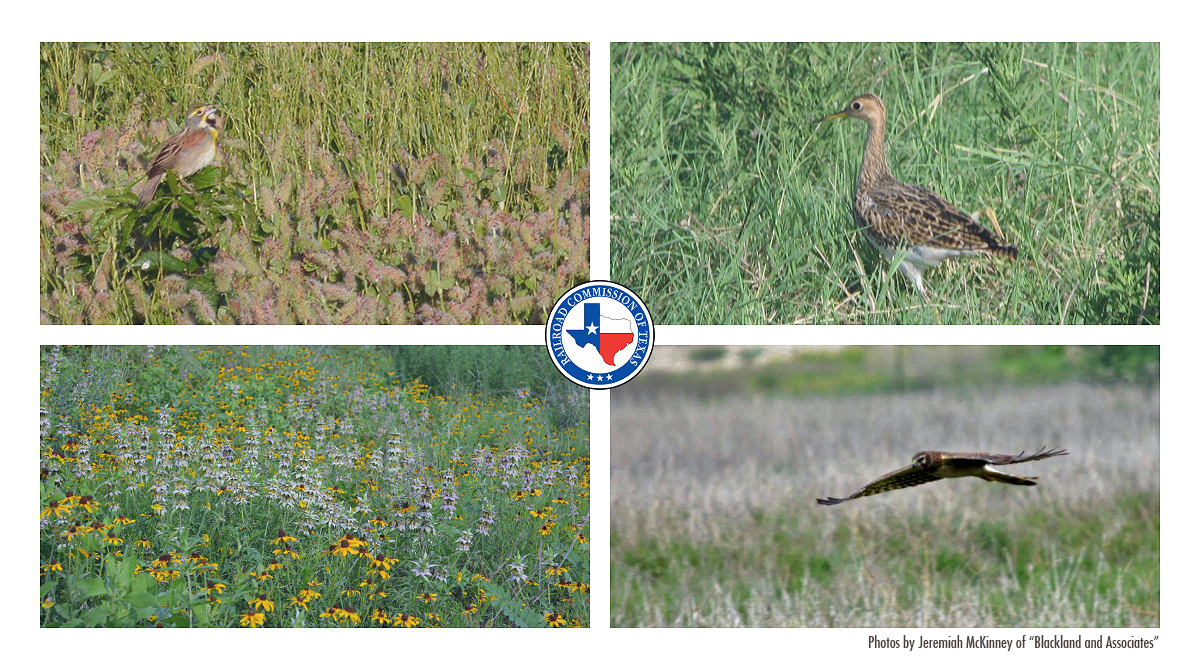