“Aside from contributing to more than a third of our state’s economy, the oil and gas industry has shaped a way of life in Texas for over a century,” Craddick said. “Oil and gas production has kept this state growing, creating jobs for our families and generating surplus revenue for important state budgetary items like health care and education for all Texans. Today, almost every aspect of modern life is impacted by oil and gas. Texas is blessed with an abundance of mineral resources that will provide economic opportunity for our state for many years to come.”

Commissioner Craddick reflected on the substantial impact of the Commission during her time in office on the industry, and on the state of Texas with regard to oil and gas production and regulation as a whole.

“We have accomplished a number of milestones during my first three years in office that have comprehensively driven the commission forward as a trailblazer in oil and gas regulation,” Craddick said. “Major rule amendments have been key, as well as budget and efficiency initiatives, an IT overhaul and a new communications strategy. The commission has often led the regulatory discussion with exemplary rules and regulations as innovation and technology continues to transform industry best practices. The past three years have been no different. Today, we are a fully funded, more efficient and transparent agency participating in an open dialogue with Texans about the state’s important mineral resources and the commission’s long history of regulatory leadership. These are long-term initiatives, we still have a lot of work to do, and I am looking forward to the next three years.” 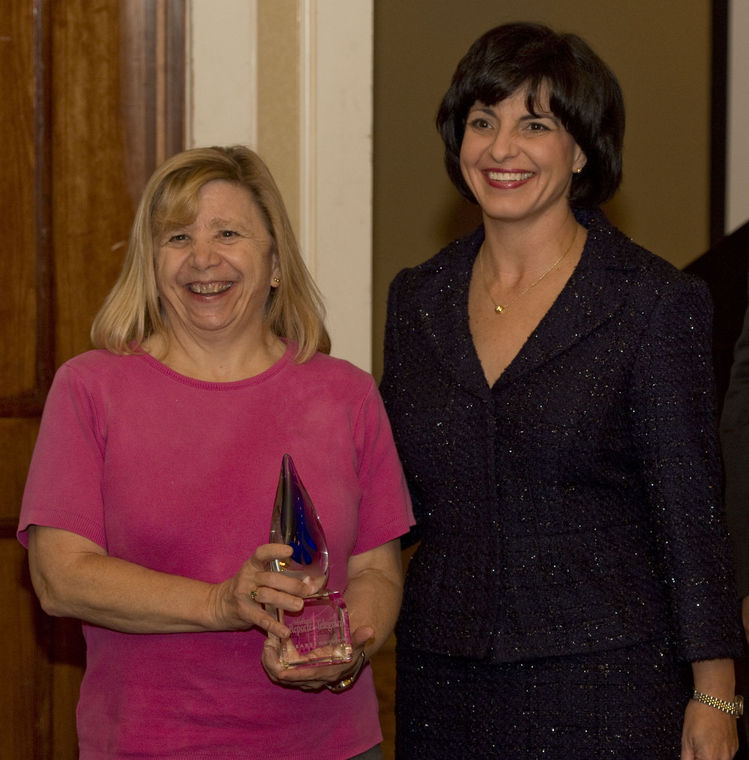