AUSTIN – Railroad Commissioner Christi Craddick discusses the state of the Texas energy industry and the Railroad Commission’s priorities in an interview with Wall Street Journal reporter Russell Gold at the 2015 Texas Tribune Festival.

The interview can be found here. 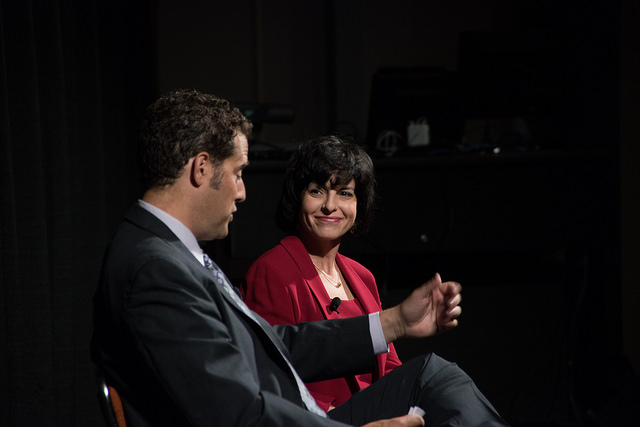